Highly anticipated CRPG Solasta: Crown of the Magister will release into Steam early access in October 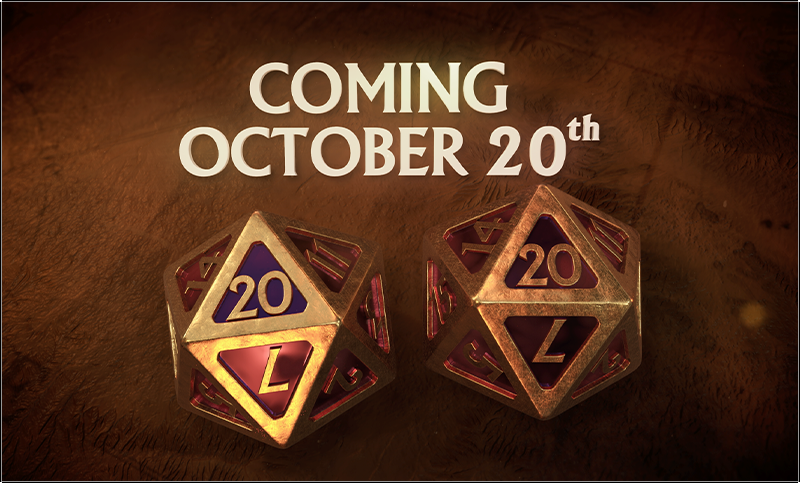 Solasta is a classic party based roleplaying game where you explore ruins and dungeons for treasure where you create your own party and craft your team with strategy  and maximize your party’s abilities.

Battles play out in a squad level turn-based tactical manner. The environment can play a role in exploration and battles. Bridges can collapse, pillars can topple.

The game world has a ‘Dungeon Siege’ vibe in the way it allows for climbing and flying and size matters. (Doesn’t it always?) If a passage is too narrow for a monster to get through you can escape.

Both Horizonal and vertical have to be considered. Monsters will use different heights as well.

The game uses the Dungeons and Dragons SRD 5.1 Ruleset granted by Wizards of the Coast.

The game is releasing into Steam Early Access and will launch on October 20th with access to Act I and part of Act II, which developers Tactical Adventures say should include around

There is a max level cap of level 6 but every class and archetype will be unlocked.

The game as a whole on completion of all Acts should equal around 40+ hours of content which will complete in 2021.

Solasta:Crown of the Magister will be introduced into Early Access at a reduced price compared to launch so if you want to help leave input for the development and get a discount on full launch price look for the game on Oct. 20th on Steam.