Square has released the new website for Final Fantasy XVI and it is a good one.

With the website launch it brings a whole slew of information about the highly anticipated RPG.

The land of Valisthea is studded with Mothercrystals. Cities have been built around these mountains of Mothercrystals and now the spread of Blight threatens them.

There are three realms within the world.

The Grand Duchy of Rosaria in the West

The Holy Empire of Sanbreque the largest

The Kingdom of Waloed to the East

The Iron Kingdom islands of the coast to the West

The Crystalline Dominion in the heart of the realm

The game will focus on three characters this time around with Clive, Joshua and Jill. 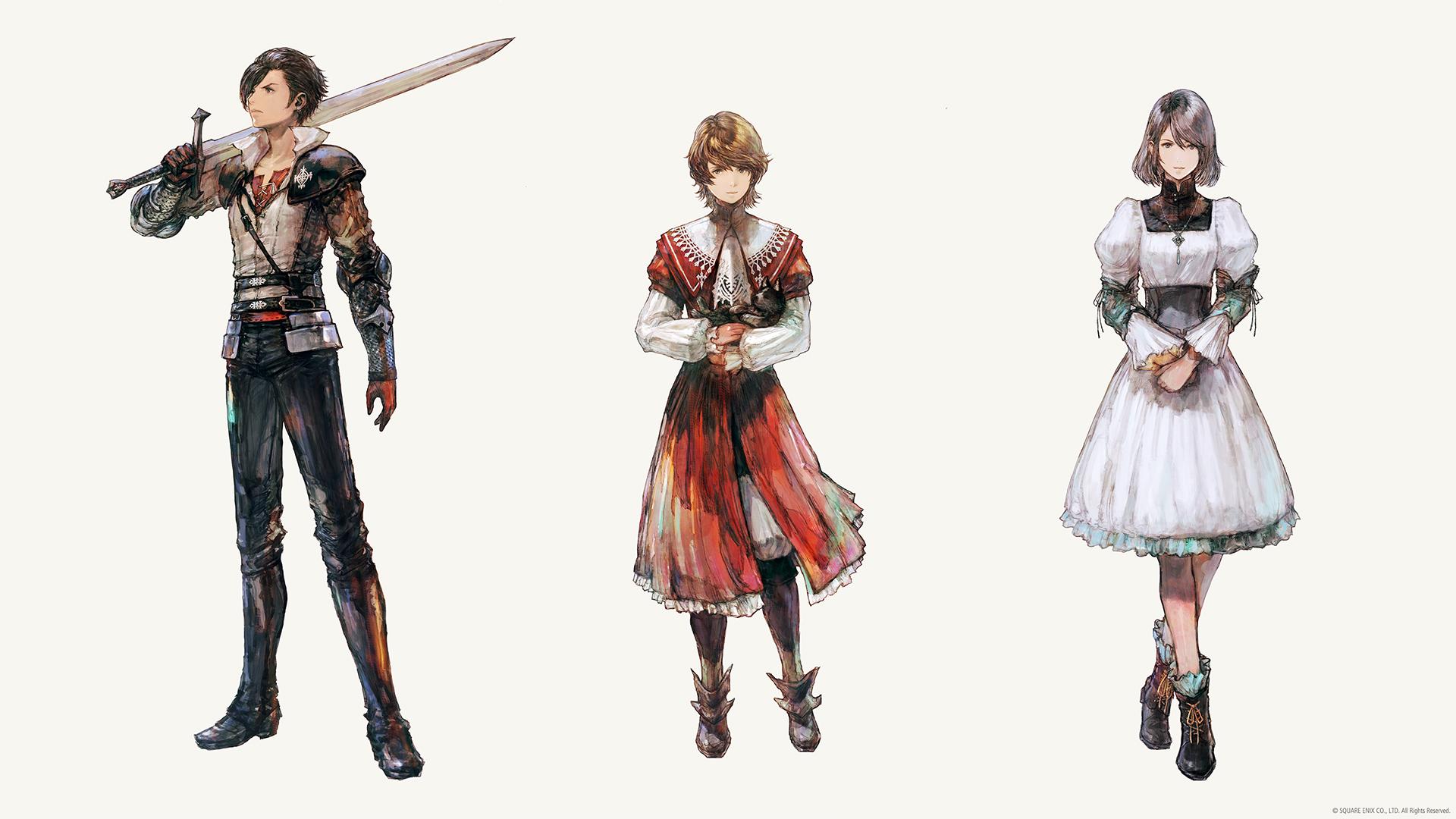 FINAL FANTASY XVI producer (that’s right, just producer) Naoki Yoshida here. How did you enjoy the trailer? The exclusive footage, comprised of both battles and cutscenes running in real time, represents but a fraction of what our team has accomplished since the start of development on this, an all-new FINAL FANTASY game. In that span, the team’s size has grown from a handful of core members to a full-fledged unit that continues to polish and build upon what they have created so far, all to provide players an experience unmatched in terms of story and gameplay.
Our next big information reveal is scheduled for 2021, so in the meantime, I expect everyone to have fun speculating, as we have a lot in store—not only for the newest entry in the series, FINAL FANTASY XVI, but for FINAL FANTASY XIV, too. Needless to say, I’ll be working hard on both!

Check out the trailer below and head over to the website here!